What are the best soccer academies in the world in 2021 ?

At a club like Real Madrid, everything needs to be world class, and their academy, Valdebebas, is exactly that. When the fans expect so much, the club has to deliver by producing top players, like Raul or Iker Casillas. Guti is another player formed at Madrid, and if he hadn’t been plagued by injuries he could have been one of the best. Saul, Juanfran, Hakimi and Carvajal are just some other examples of Real Madrid academy graduates. It is not just talent that is required at Valdebebas, you are also expected to be disciplined and to give your blood, sweat and tears to the club.

If you would like your child to learn from the same winning mentality that is omnipresent at Real Madrid, then the soccer camp they organise is the perfect opportunity. Qualified UEFA coaches, players from all over the world, fun visits and excursions, the Real Madrid soccer camps have it all. 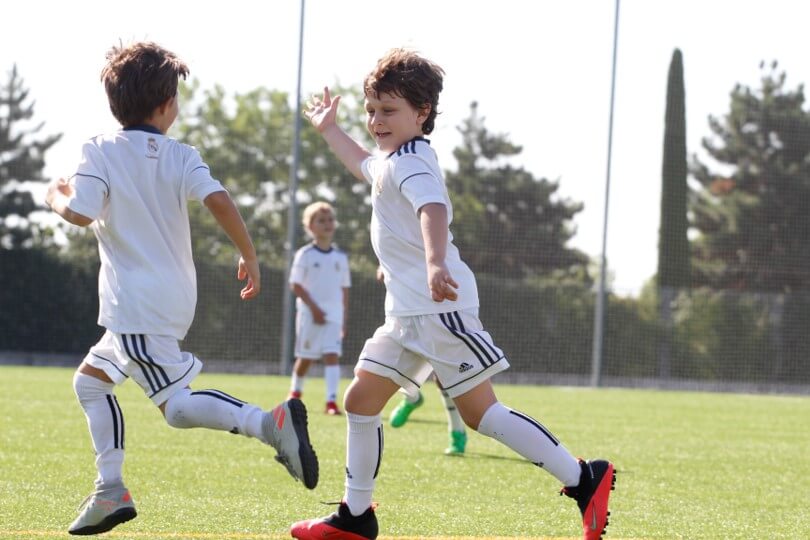 Although it is difficult to say with certainty that one academy is the best, Barcelona’s La Masia certainly has a strong appeal, and slightly outperforms Valdebebas. In 2010, it became the first ever academy to claim all three top spots for the Ballon d’Or, thanks to Iniesta, Xavi and the winner Lionel Messi. The list of truly world class players having come from La Masia seems almost endless: Carles Puyol, Cesc Fabregas, Sergio Busquets, Pep Guardiola, Gerard Pique… Not only that, but they all tend to have such flair and precision on the pitch which make them a true pleasure to watch.

If you would like your child to benefit from the quality of youth development at Barcelona, then consider sending them to the Barcelona soccer camp. It would be the holiday of a lifetime for any young soccer fan. 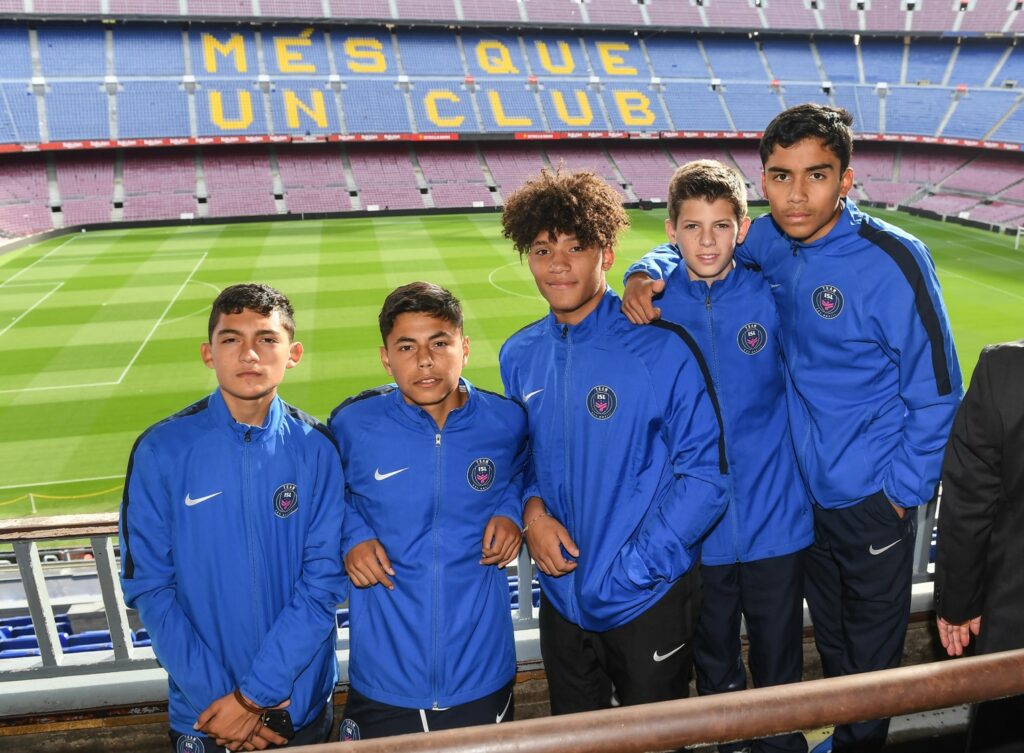 The 2010 World Cup Final was basically a battle between the two best academies in the world, as seventeen players were either from Barcelona or Ajax in the two squads. Historically, Ajax is a massive club, and graduates from the academy like Edwin Van De Sar and Dennis Bergkamp have performed on the global stage for massive clubs. Ajax is a club that understands soccer in a deep, respectful way and this is reflected in the academy. Despite so many excellent players, one academy graduate stands head and shoulders above the rest of them: Johan Cruyff. Without that man, soccer would be completely different today, and he learnt to breathe soccer at the Ajax academy.

If you are interested in soccer camps at clubs like Real Madrid and Barcelona, then why not browse the Looking for Soccer website the team here. 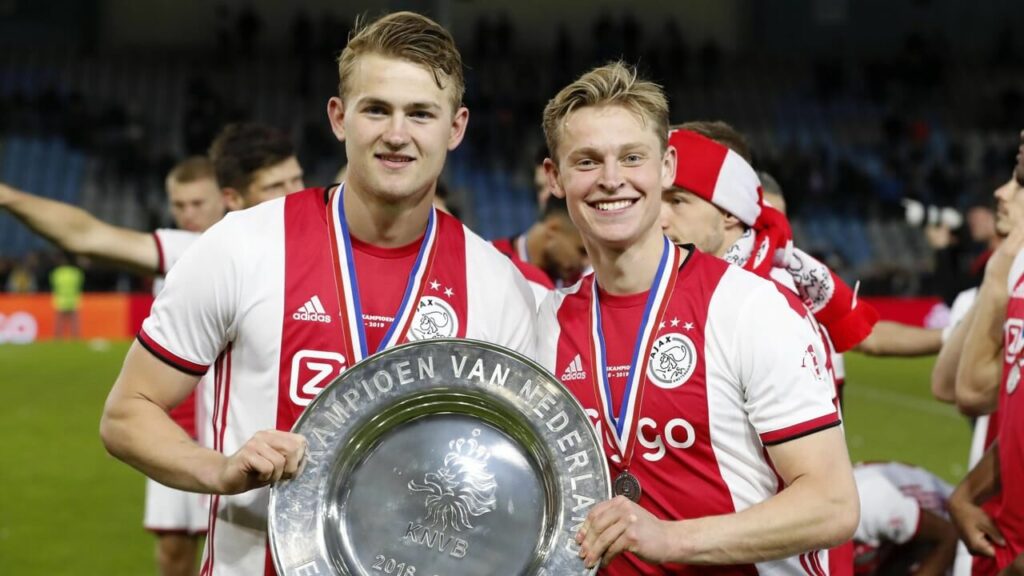