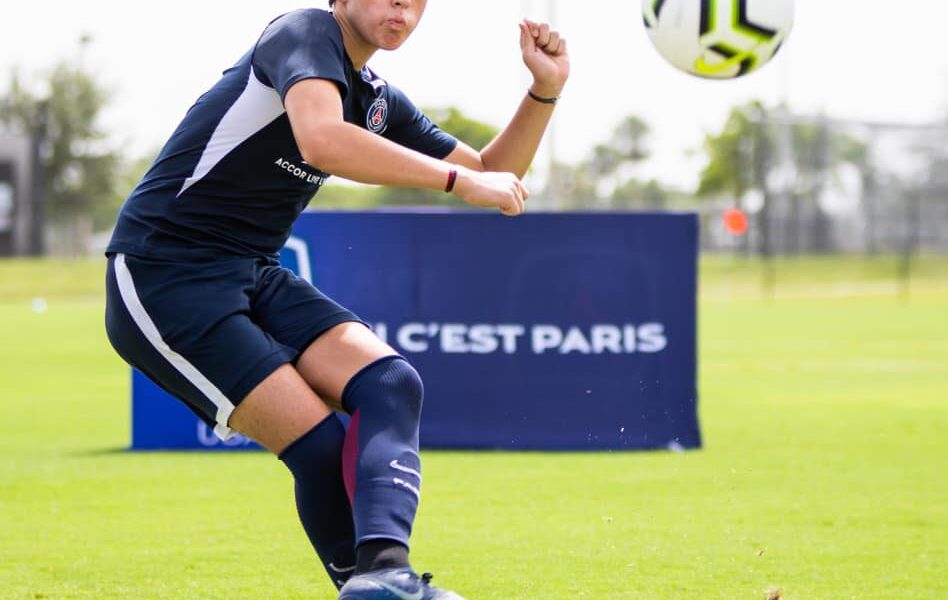 What are the best soccer camps in France in 2022 ? 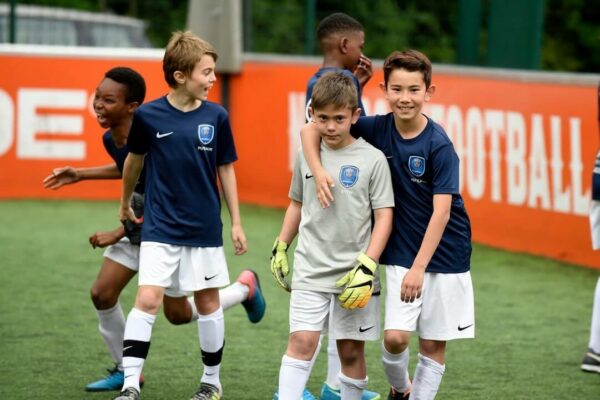 Nowadays, many professional clubs organise soccer camps for kids and teenagers. It is not the case for all French clubs, but some camps are structured to offer experiences that are becoming more and more complete.

Traditionally, the most known soccer camps in France are those from former French glory but more and more young fans are know choosing the camps of the biggest French clubs, such as Paris Saint-Germain, the Olympique Lyonnais and the Girondins de Bordeaux.

Looking for Soccer assists you by selecting the 5 best soccer camps that are offered in France. We will immediately explain why they are truly exceptional.

These players help soccer fans to dream and the PSG Academy soccer camp allows young players to place themselves in the cleats of these stars for one or two weeks, with ideal conditions.

Located in the French Alps, the ICEF is offering soccer camps with a very high standard centered on the evolution and progress of the young players’ soccer ability. Thanks to the absolutely magnificent setting of the Lac Léman and the sporting facilities of the professional club Thonon Evian Grand Genève, this camp is perfect for all the kids wanting to spend the summer improving and coming back stronger after the vacation !

Interested in this soccer camp ? Find out more about the ICEF soccer camp

The Girondins de Bordeaux soccer camp in the Haillan

The Girondins de Bordeaux is offering an unforgettable vacation for any child that wishes to spend a week playing soccer in the professional training center located in Haillan.

These camps have existed for over 30 years and have hosted many professional players, most notably Kyllian Mbappe.

It is therefore with great professionalism and lots of experience that the teams from the Cap Girondin are looking forward to welcoming your kids. 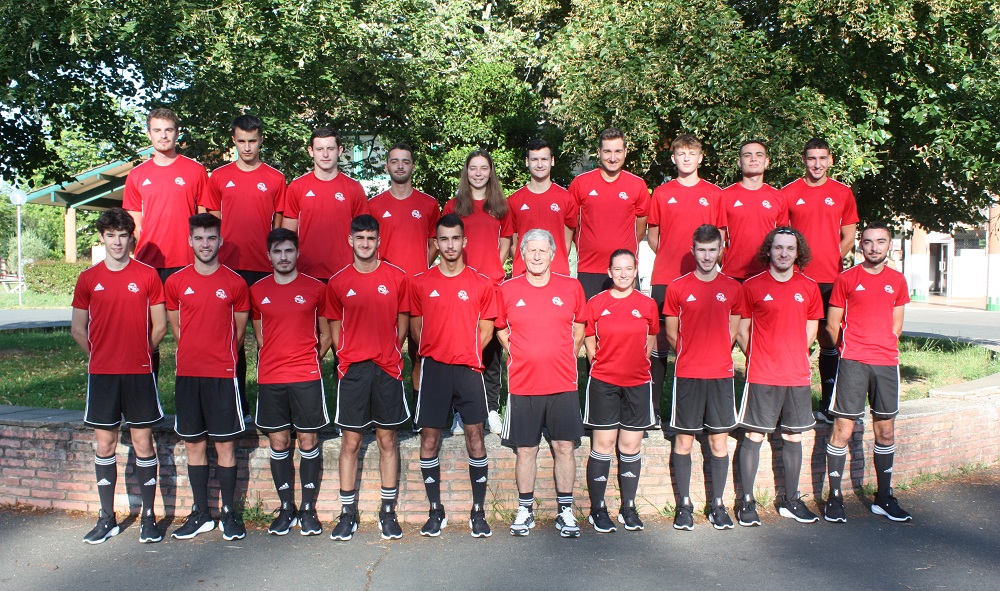 Very well known by French adults, a bit less by the younger French generation, Jean Michel Larqué is a RMC radio host and more importantly, a Saint-Etienne legend. Many years ago, he created soccer camps in his name to allow the youngest players to benefit from his experience. Located near Saint Jean de Luz, his camps are the ideal setting to spend a week playing soccer for any young player between the ages of 8 and 18.

This selection of the best soccer camps in France allow you to discover different types of soccer camps in several French regions, letting you combine sporting activity with unforgettable vacations.

If you wish to know anymore about these caps or you have any questions, the teams from Looking for Soccer will be thrilled to help you find a soccer camp that is ideal for both your child and the whole family.

Would you rather your child explores another country and another type of soccer ?

No problem, Looking for Soccer offer soccer camps throughout the entire world and we invite you to have a look through our selection of camps in European countries such as Italy, Spain or England, or even in the United States. We feel certain that you will find the ideal place and ideal schedule so that these vacations will be truly unforgettable.