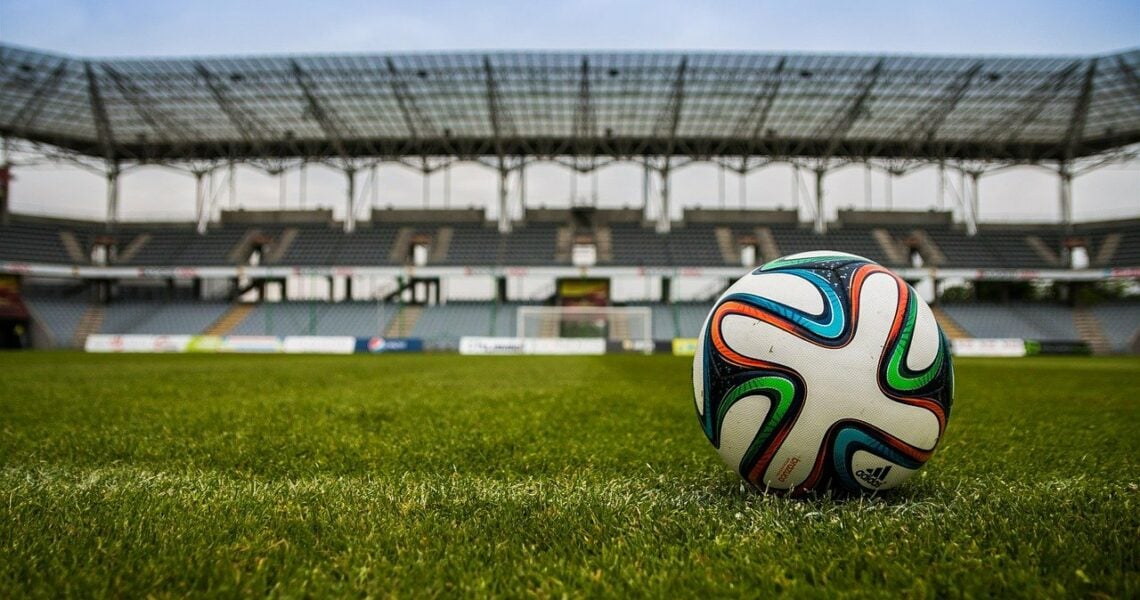 Likewise, did you know that it is possible to visit Los Angeles, New York, Chicago or Dallas all while playing football ? Did you know that prestigious clubs such as New York Redbull, Chicago Fire and Montreal Impact offer football camps throughout the whole year ?

These football camps will provide your kids with an absolutely unforgettable experience as well as the chance to make friends  from all over the world! Keep reading to find out which are the best five football camps in the entire country.

What are the best football camps in the United States ?

Nowadays, many professional clubs offer football camps to kids and teenagers however some camps set themselves apart not through a club but through exceptional quality.

The Looking for Football teams have compiled a list of the six very best camps in the United States and explain why each camp on the list is so good. 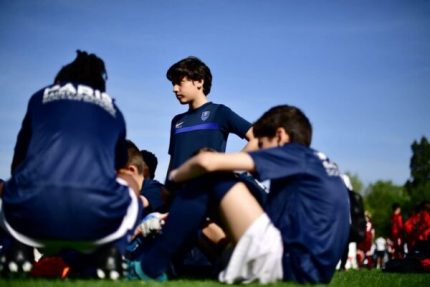 What better than a football camp from France’s biggest clubs, in an incredible place like Miami in the United States?

Your child will pull on the same shirt as some of the best players in the world like Mbappé, Messi and Neymar, and have an experience that they will never, ever forget.

Help them on their path towards their dream of becoming a professional football player and give them the holiday of a lifetime thanks to Looking For Soccer. It’s time for an intensive PSG Academy football camp!

What makes this soccer camp exceptional? 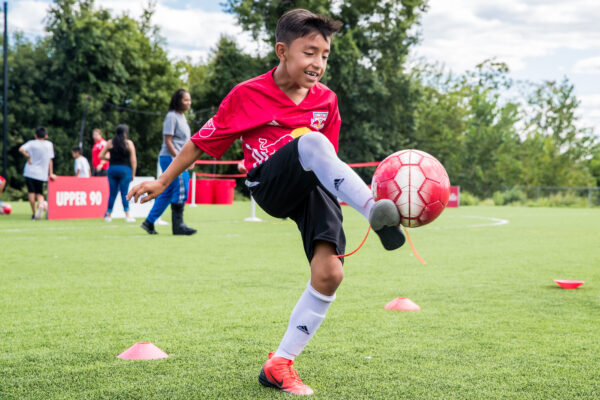 New York, the city that never sleeps, is a dream destination for parents and kids alike. Imagine your child packing their suitcase, getting his football equipment ready, hopping on a plane and landing in New York to take part in a football camp and living the life of a professional football player ! Thanks to New York Redbull and Looking for Football, this dream has become a reality 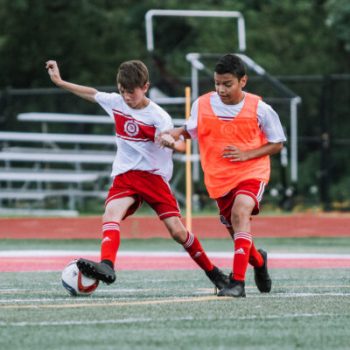 Everyone knows of the exquisite panorama view on the edge of the Michigan Lake. One of the first things that any camper notices is the beautiful combination of nature and civilisation.

Chicago is also home to one of MLS’ most famous clubs where World Cup Winner Bastian Schweinsteiger spent the last three years of his incredible career.

The mix of all these factors and more combine to make the Chicago Fire football camp one of the best in all of the United States. 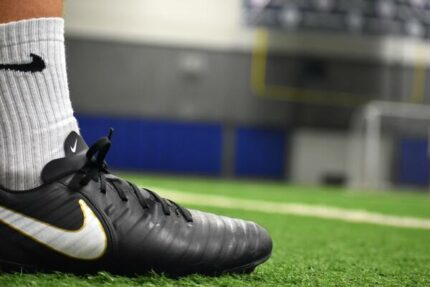 For several years, LA Galaxy has been establishing itself as one of the MLS’ best clubs.

Thanks to world-class players such as David Beckham and Zlatan Ibrahimovic, young football players around the world have dreamt of wearing the iconic LA Galaxy kit.

Like most of the biggest clubs in the world, LA Galaxy also organises a football camp for kids and teenagers around the world. 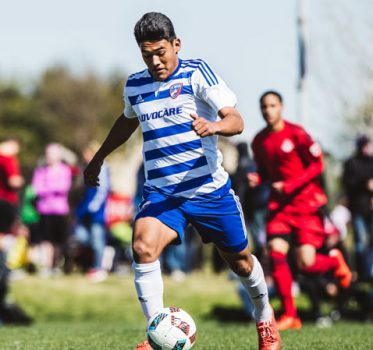 FC Dallas has the best Academy out of all the MLS clubs, having helped develop some of the best players in MLS. Thanks to this, the FC Dallas football camp stands above all other camps in terms of player development , both technically and tactically.

FC Dallas was the springboard for many MLS players to kickstart their careers, such as Regiie Cannon, Moises Hernandez, Jesus Ferreira and Thomas Roberts.

If you are looking for a high level and intense football camp, then FC Dallas is an unquestionably good choice. Who knows, your child may even get scouted ! 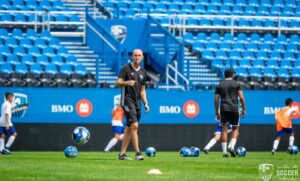 It is true that these camps take place in Canada however we could not omit them from the list. Montreal Impact has recently experienced quite a boost thanks to the fact that Arsenal legend and World Cup Winner Thierry Henry was named manager of the club in 2019.

It is the football camp that offers the most different expériences in a 100% football context. The camps are open to all and conducted by professional coaches that have interiorised the Montreal Impact philosophy.

Ready to offer your kids with the football camp of their dreams ?

It is obvious that parents want the absolute best for their children. The good news is that with this selection of the best football camps in the US, you can give them their dream holiday.

If you have any questions about one of these camps or you would like to know more about football camps close to your location, do not hesitate to contact the Looking for Football team.

We want to help you find a football camp that is the perfect fit for your child because after all, they do deserve the best.

Would your child prefer to train like Salah or Silva?

Every young football player dreams of playing like their idols.

That is exactly why we can help you send your child to do a football camp at some of the biggest clubs in the world, like Liverpool FC, Paris Saint-Germain and Manchester City.

Give your child the present of a once in a lifetime experience and find out more about our camps at the biggest and best clubs in the world.