What are the best football camps for girls in 2022?

Did you know these camps offer the opportunity to train in the same conditions as the biggest female football stars: Marta, Amandine Henri, Dzsenifer Marozsan or Lucy Bronze?

Finally, did you know that these football camps are being organised by the biggest football clubs in the world, such as Real Madrid or Liverpool?

Looking For Soccer, the go-to website for booking football camps for children and teenagers, has put together a list of the best football camps for girls in 2022. Girls from all over the world have made unforgettable memories and lifelong friends at these camps. Why not your daughter(s)?

Keep reading to learn more about the 6 best footballs camps for girls chosen by Looking For Soccer.

Nowadays, lots of professional clubs offer football camps but unfortunately, not all of them accept girls. So, the teams at Looking For Soccer have delivered a list of the best football camps available to girls and explained what makes them so exceptional.

What are the best Football Camps for Girls ?

Whether you are looking for a camp for your football crazy daughter to improve her already considerable skills, or she has just discovered football and you want to help her explore this hobby, you have come to the right place.

From England to Spain, from leisure to high performance camps, the teams at Looking For Soccer have compiled the 6 best football camps for girls. Of course, there are more options but without more ado, lets get into the list. Let us guide you! 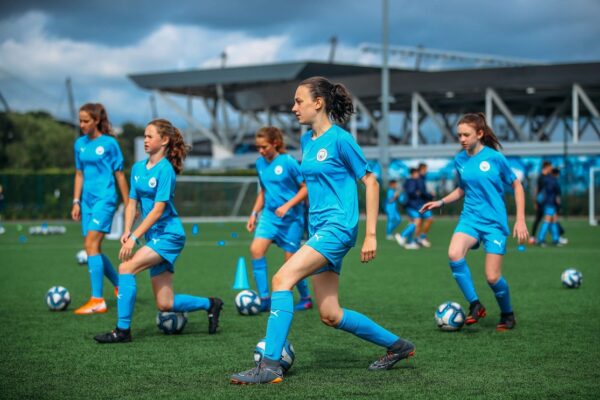 It has now been several years that Manchester City has established itself as one of the best clubs in the world. For good reason, as City have won the Premier League several times in the last decade, probably the most difficult league in the world.

To improve the club’s development on an international level, City have organised a host of football camps for young players everywhere.

The good news is that they have also started a camp exclusively dedicated to girls.

If your daughter wants to improve her footballing skill and make friends with other girls her age who love football, this camp is the perfect opportunity for her.

The Liverpool football camp – Girls only 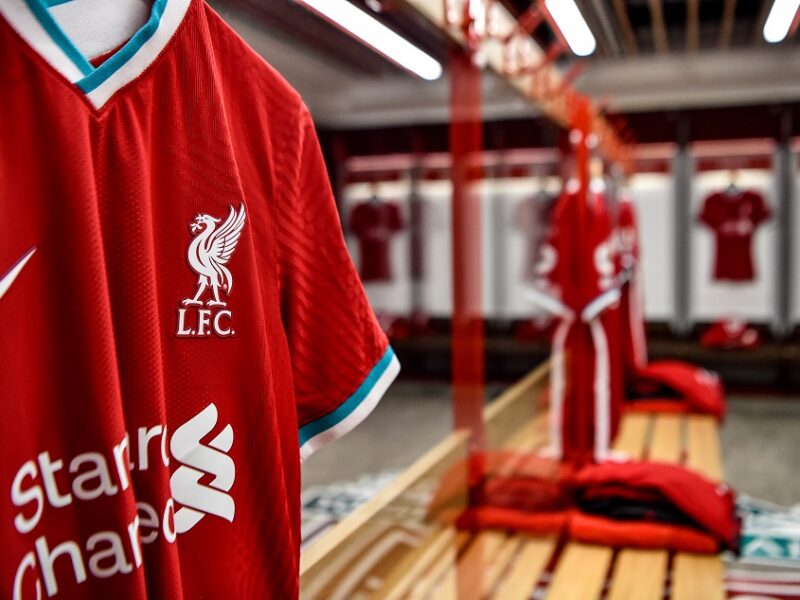 Premier League champions in 2020, Champions League winners in 2019, Liverpool is doing fantastically well. The club has undeniably established itself as one of the 5 biggest clubs in the world, and entertains fans old and young with their attacking, stylish, fluid football.

To give players everywhere a taste of Liverpool brilliance, the club has coordinated several football camps adapted to the needs of players. More importantly, they organise camps completely dedicated to girls between the ages of 12 and 17!

Interested in this camp for your daughter? Find out more about the Liverpool Girls football camp 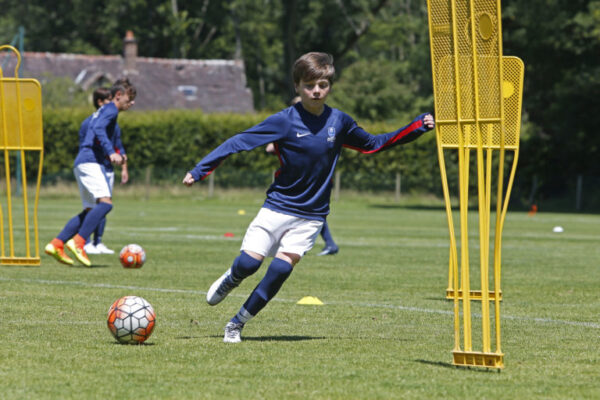 For the last few years, the PSG women’s team has gone from strength to strength, developing to the point that they have almost caught up with the women’s Olympique Lyonnais team, who are giants of football even on the international stage. To do so, PSG recruited the best players in the world, which is now paying dividends.

Good news: PSG now also hosts girls at their camps, which take place during school holidays. So, if your daughter is a fan of the Parisian club and you want to send them to a football camp, there really is no better place than the official PSG football camp.

Why is this camp so good?

Interested in this camp? Find out more about the PSG football camp. 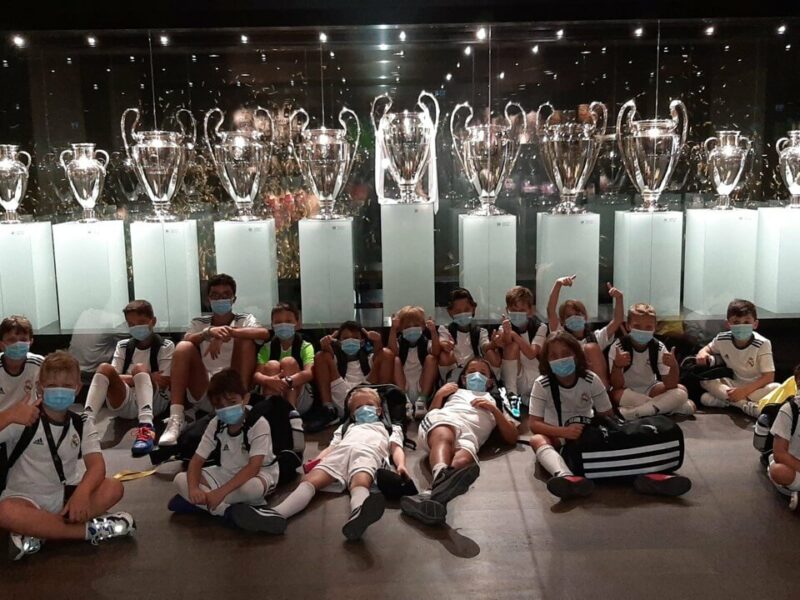 Without a shadow of a doubt, Real Madrid is one of the biggest clubs in the world, with some arguing it is THE biggest club. Indeed, every football fan has dreamt of putting on a Real Madrid shirt.

So, Real Madrid has given every fan a chance to have a taste of this dream thanks to its one weeklong football camps. They are for all football fans, no matter their gender.

Indeed, every year, the Real Madrid camps welcome girls from all every corner of the globe.

Barcelona: elite city, elite club, elite stadium, elite players. No one is indifferent to the Catalan club, and whether fans hate the club or love it, they respect its footballing identity and its achievements. Spending a couple of weeks in this elite environment is certainly the dream of any football fan.

The FC Barcelona football camp is one of the most complete out there. It is available for girls from ages 11 to 16.

CF Montreal, formerly known as Montreal Impact, is a club that is getting bigger and bigger, and better and better. For proof, look to their first team coach: he is none other than Thierry Henry, Arsenal legend and widely regarded as the best Premier League player of all time. He has started to build a considerable reputation for himself in North America, a continent where a lot more emphasis is placed on women’s football.

Indeed, the USA national team is one of the best teams in the world today, especially after their victory at the Women’s World Cup in France in 2019.

Thanks to stars like Alex Morgan and Megan Rapinoe, the North-American footballing mentality has always been advanced for women. It is therefore very logical that CF Montreal offers a camp entirely dedicated to girls.

Interested in this camp? Find out more about the CF Montreal football camps

As parents, we always want our children to have the absolute best holidays.

Being a massive football fan can be difficult for a girl, as it is a male dominated sport. This is beginning to properly change and Looking For Soccer is here to help you find the best possible football camp for your daughter, so that she can have the absolute best holidays.

If you have any questions about any of our camps or you are interested in a specific camp that isn’t on this list, don’t hesitate to contact us, and we’ll be more than happy to help you find the camp that is best suited to your daughter.

Unfortunately, as previously mentioned, there are not many football camps specifically designed for girls. Most of them are mixed camps, with clubs adapting the camp and the program to accommodate for girls rather than creating a new camp.

If you have any questions about any of the camps we presented in this list, do not hesitate to contact us so that we can help you book your trip