What are the best football camps in Spain in 2023 ?

Your child will be in THE football country and will train just like his favourite stars. He could train in the famous La Masia in Barcelona or in Real Madrid’s official training center. He will also get the chance to discover Spain, a country that is bursting at the seam with opportunities for young players.

Choose your child’s next vacation among the best football camps in Spain.

What are the best football camps in Spain in 2023 ?

All over Spain, football camps are organised in the spring and summer of 2023, and they could help your kid become a future champion ! Here are the camps that really stand out thanks to their value for money and their prestige in the eyes of kids. 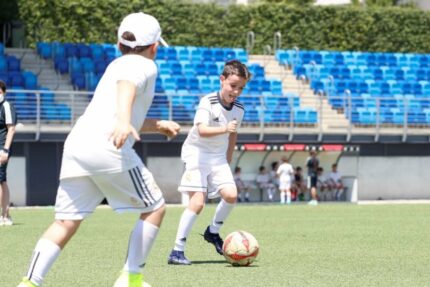 Real Madrid is one of Europe’s most prestigious and successful clubs. It is the only club to have won a staggering four Champions Leagues in 6 years. It is almost without a doubt the world’s biggest club. Therefore, it is thoroughly unsurprising that children from all over the world know the famous names that have played for Madrid : Benzema, Ronaldo, Raul, Ramos, Zidane, Figo, Roberto Carlos, Beckham, etc.

The football camp takes place in the Valdebedas training center, where the professional players train, and is based around the Madrid identity of play, always striving for excellence and for victory. Suffice to say, your child will have a magical week in store if you pick this camp.

Interested by this football camp ? Find out more about the Real Madrid Football Camp. 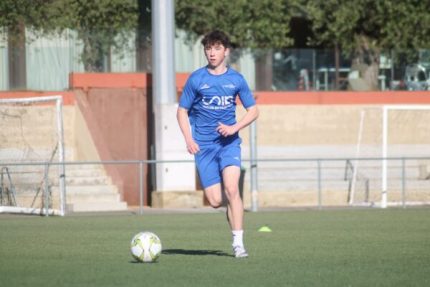 The football camps organised by Soccer Inter Action are high performance camps supervised by professional coaches. They give talented young players the chance to face off against some of the best players their age.

It is in this environment of excellence that your child will dive headfirst into for a week in a magnificent region of Spain.

Why is this football camp unmissable? 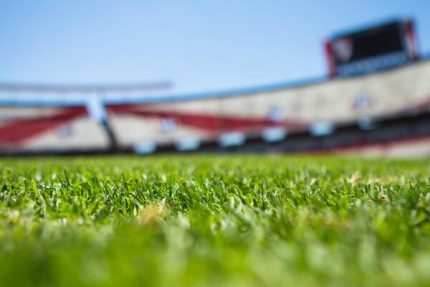 FC Valencia has made a name for itself with years of consistency in Spanish football.

A club with a recognisable style of play, many players have been formed there, although none as talented as David Silva. The Spanish midfielder lit up the Premier League for many years and was vital to Spain’s period of success between 2008 and 2012.

The camps are based around their knowledge in building world class players, and your child will be training in an ideal environment with ideal weather conditions.

Why is this football camp exceptional ? 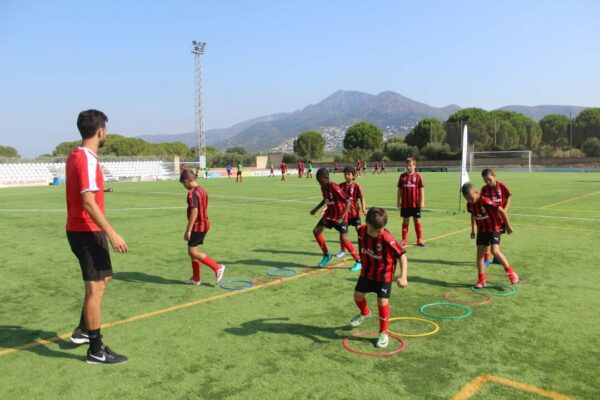 AC Milan, one of the biggest Italian clubs and indeed one of the biggest clubs in the world. With many European cups in their trophy cabinet, it no surprise that some incredible players have played there : Kaka, Ronaldinho, Ronaldo, Maldini, Nesta, etc.

The club is so famous that it has fans all over the globe, and the red and black shirt can be found anywhere. AC Milan started this football camp due to demand from Spanish fans, and it takes place in the region of Empuria Brava.

A camp focused on football, but with a number of other activities so that the young players can discover the beautiful region.

Why should your child do this football camp ?

Interested by this football camp ? Find out more about Milan AC Football Camp.