What are the best soccer camps for young players in 2023 ? 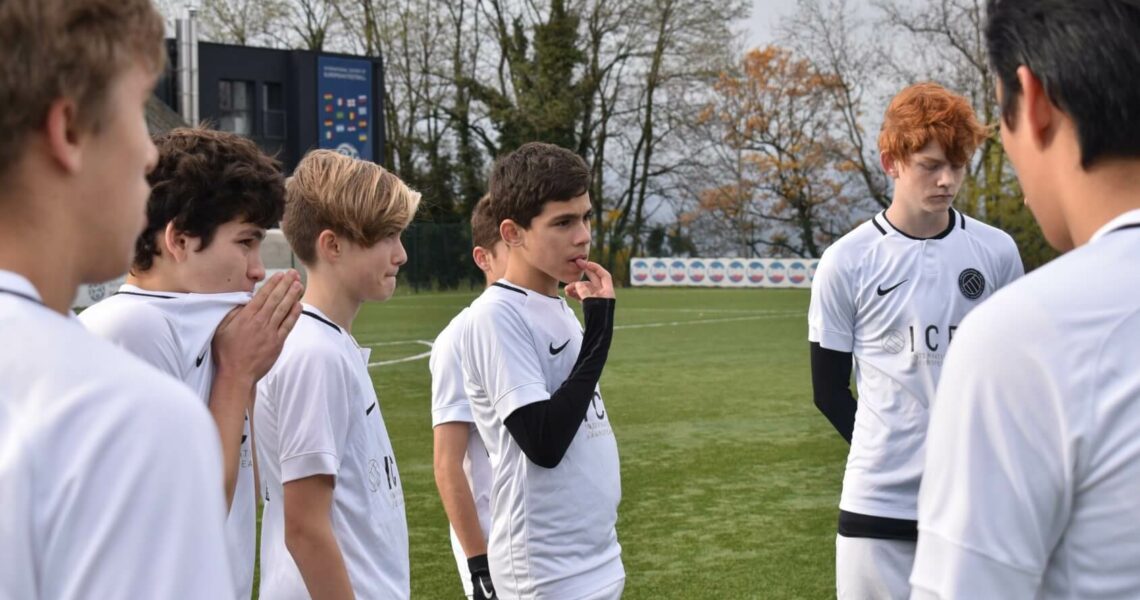 Many professional soccer clubs now offer soccer camps for teenagers. It is obvious that these have become important for clubs to organise because the next Messi, Ronaldo or Mbappe may just be one of the many players that book a place at these camps. All these camps emphasise certain areas and domains of soccer : […]

Many professional soccer clubs now offer soccer camps for teenagers. It is obvious that these have become important for clubs to organise because the next Messi, Ronaldo or Mbappe may just be one of the many players that book a place at these camps. All these camps emphasise certain areas and domains of soccer :

These are all areas that our partner clubs have made a part of the camps to help the teenagers improve and to help them develop their soccer ability in the most efficient way. Of course, each club also has its specific areas and objectives based on their history or style of play. That’s why we are here to give advice and to compile a list of the very best soccer camps for young players.

What are the best soccer camps for young players in 2023 ?

Everywhere in the world, soccer camps are created for teenagers so that they can transform from soccer players to future champions ! Quickly pick the club, the package and the dates of your choice so that you can make sure your kid will have a place in a united and motivated soccer team in 2023. 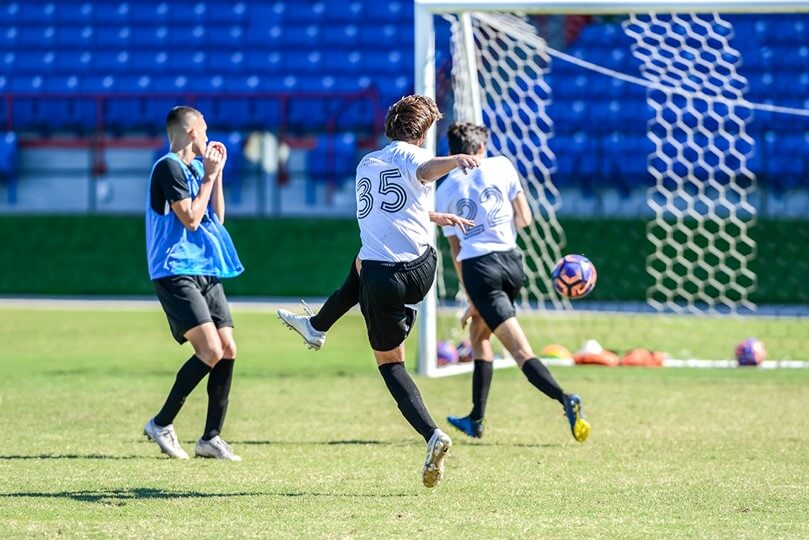 The ICEF or the International Center of European Football is, in our opinion, the go-to soccer camp in terms of developing young players. Located in Evian-Les-Bains, one of France’s most beautiful towns, in a magnificent setting, the training center is made up of very high quality facilities.

This residential camp is ideal for players who want to live the life of a professional soccer player for a week and to find out more about the inner workings of a high-level sporting academy.

The camp is based on three pillars : technical/tactical training, mental training and physical training. Your child will be gently pushed to their limits and will then be able to join the academy on a yearly basis if they like the experience.

Interested in this camp ? Now, book a place at the ICEF soccer camp for young players.

The arrival of Pep Guardiola in Manchester transformed the Cityzens’ style of play. He has managed to make them one of the best teams in the world with attractive play based on movement, possession and pressing.

A style of play that ignites passion in any soccer fan. It is exactly this methodology that is now taught at the Manchester City soccer camps. The camp should be of interest to all young players because the development and improvement of each player will be considerable.

That’s without bringing up the training center, which is unmatched in quality anywhere else in England.

Why is this soccer camp unmissable ?

Interested in this camp ? You can now book a place at the Manchester City soccer camp for young players. 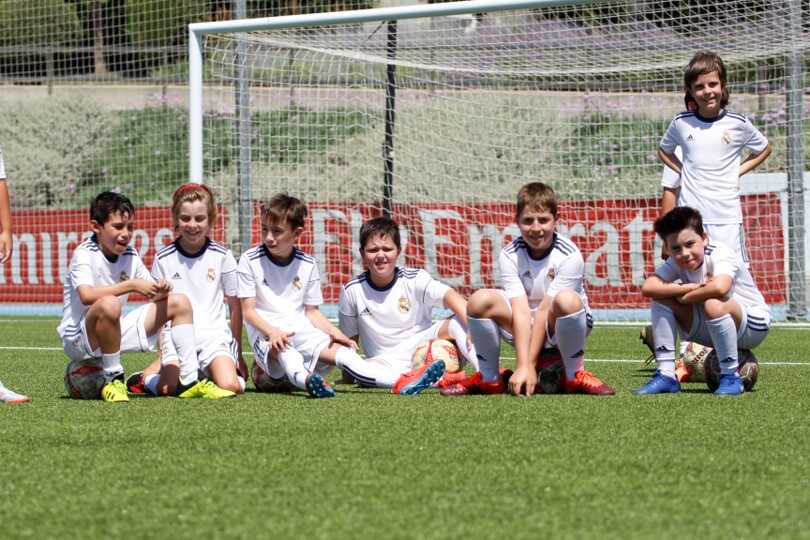 Real Madrid is on of the most prestigious clubs in Europe, with one of the very best trophy rooms. Zinedine Zidane is currently the manager and together they have won a staggering four of the last six Champions Leagues.

It is surely the biggest club in the world. It is therefore to be expected that kids from the world over know some of the legendary names that were at one time Galacticos : Ronaldo, Raul, Ramos, Zidane, Figo, Beckham, Roberto Carlos, etc.

A style of play aiming for excellence and victory is what will be instilled during the Real Madrid camps. They take place in the Vadlebedas training center, the same place where the professionals train.

Put the most simply, a magical week is waiting for your child at this soccer camp.

Interested in this camp ? You can now book a place at the Real Madrid soccer camp for young players. 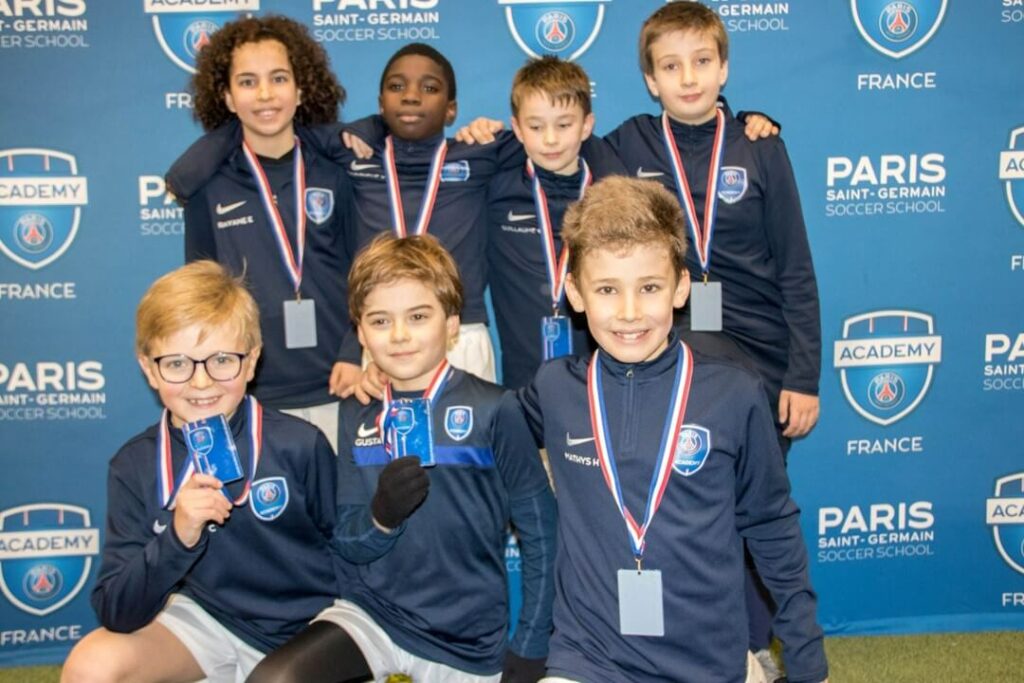 All those players are PSG academy graduates, and they have helped make it an internationally renowned and respected soccer academy. The PSG academy philosophy and methodology, that has been behind its rise, is used for all PSG soccer camps, so these camps are perfect for young players who want to improve.

What’s more, the campers will also be discovering the magnificent city that is Paris.

Interested in this camp ? You can now book a place at the PSG soccer camps for young players 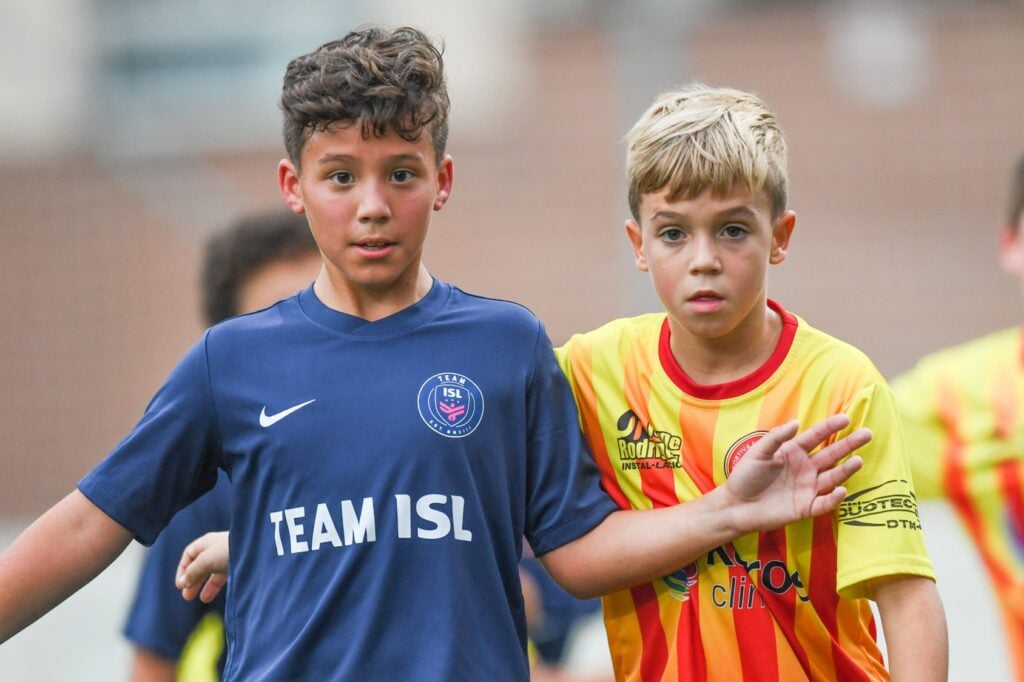 La Masia, the world’s best and most famous academy, responsible for shaping Messi, Xavi, Iniesta, Busquets, Pedro and many more players, was instrumental to making one of the best soccer teams to have ever graced a soccer field : Barcelona between 2012 and 2014. It is within the same campus that these soccer camps take place. It is therefore then logical that this camp is exceptional.

Interested in this camp ? You can now book a place at the FC Barcelona soccer camp.