What are the best football academies in France in 2023 ? 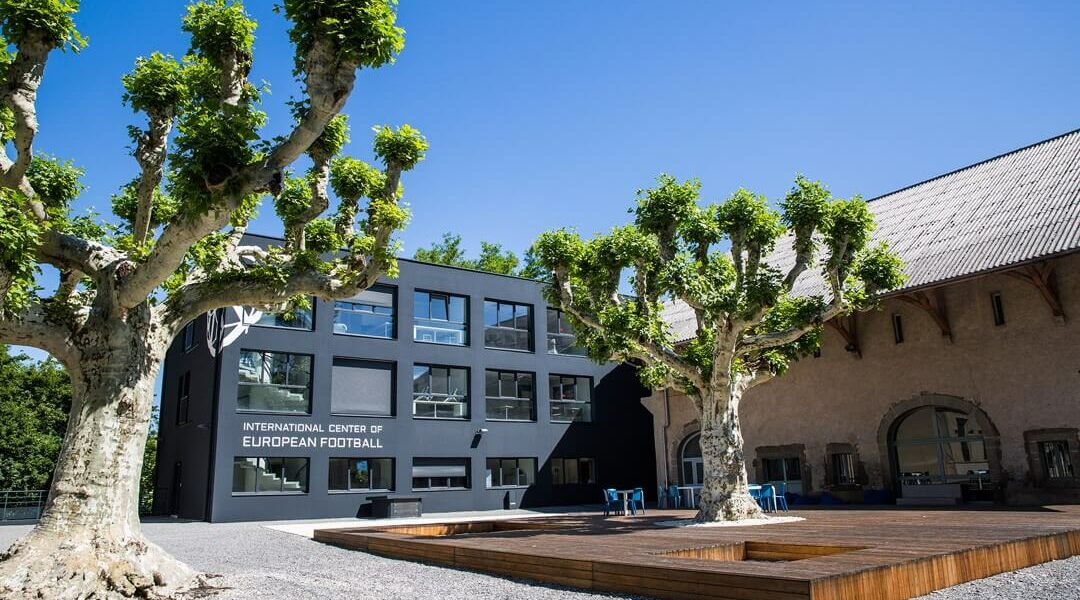 As a football fan, the feeling of a youngster coming up through the academy and popping up out of nowhere to score a last minute winner is indescribable. We have all asked ourselves “What if it had been me ?“ In reality, joining a football academy is a complex process and France has a reputation […]

As a football fan, the feeling of a youngster coming up through the academy and popping up out of nowhere to score a last minute winner is indescribable. We have all asked ourselves “What if it had been me ?“

In reality, joining a football academy is a complex process and France has a reputation for having very good academies, and the selection process is strict.

So, what are the best French football academies ? Is AJ Auxerre, a club that has always produced a lot of players, still top of the rankings ? Not necessarily, as we will find out !

Looking For Soccer, the go-to website for finding a football camp at some of the biggest clubs in the world, delivers its very own list of the the best academies in France.

It should come to no surprise to anyone that PSG has the leading French football academy. Some of the biggest players in the world started their career with PSG, such as Kingsley Coman who has already won the Ligue 1, the Serie A, the Bundesliga and the World Cup for a total of 20 major titles in his career.

Just to know, for any child it is possible to have an introduction to the methodology of the PSG through the football camps of the club of the French capital.

Rennes, who have been performing well as a club in recent years, with a victory against Arsenal in the Europa League being a highlight, also have a high quality football academy.

It has been producing quality football players for years and years, none better than Karim Benzema.The French striker has been in the Real Madrid starting eleven regularly since he arrived, and it is his understanding and vision of the game that makes him such a threat to the opposition.

Of course, there are more French academies that can produce excellent football players. The Saint-Etienne Academy is represented throughout Europe, like with Saint-Maximinin at Newcastle, Ghoulam at Napoli and Loic Perrin who stayed at his boyhood club.