What are the Best Football Camps for Girls in 2021 ?

Keep reading to find out more about the 5 best so football camps for girls selected by Looking for Soccer. 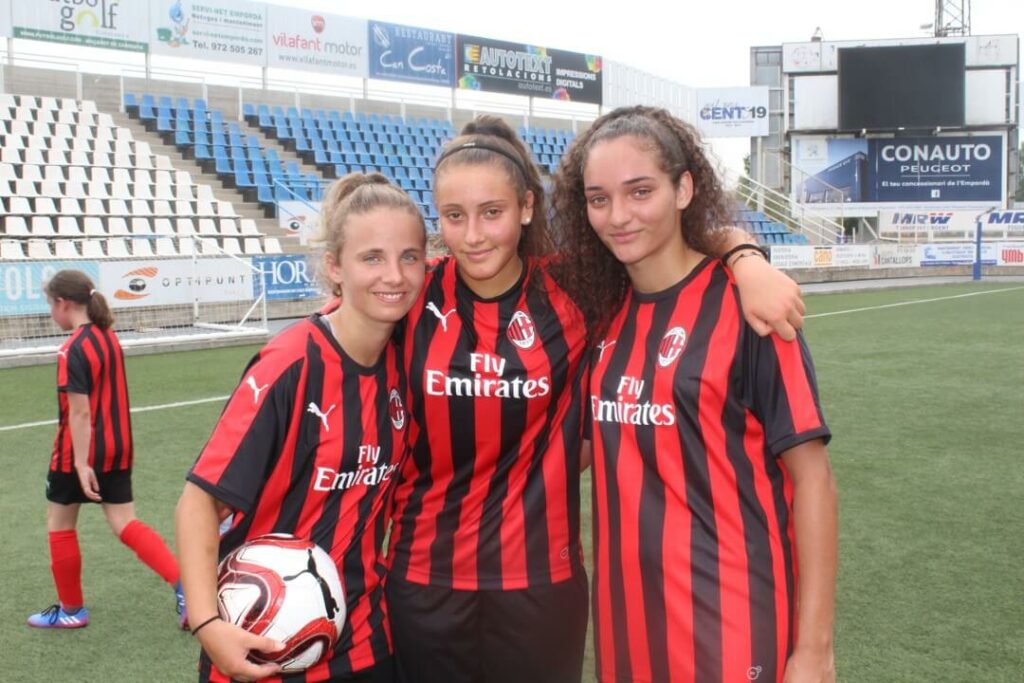 What are the best football camps for girls in 2021 ?

Nowadays, a considerable number of professional clubs organise football camps but unfortunately, these are not all open to girls. The teams from Looking for Soccer have created a list of the five best football camps open to girls all while describing what makes them so exceptional.

Without a doubt, Real Madrid is one of the biggest clubs in the world, with many that would go as far to say the biggest. All children dream of playing for the Spanish capital’s best club. Luckily, Real Madrid is helping young players achieve this dream thanks to their one week football camps. They are organised with everyone in mind, and girls from all over the club journey to Madrid to participate in them. 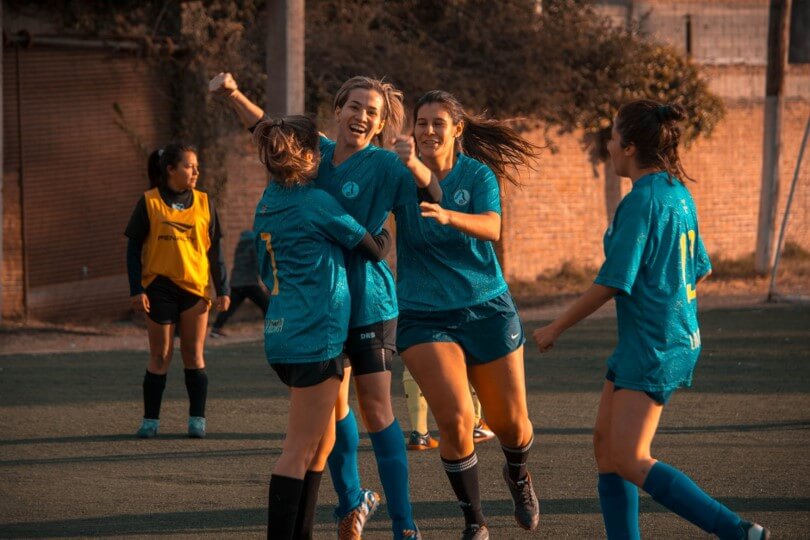 Premier League champions in 2020, Champions League winners in 2019, Liverpool is perhaps the best club in the world at the moment ! It is a club that mesmerises children and adults alike with its attacking and attractive style of football . To help young football players to taste this dream, the club has developed several football camps adapted to needs, namely adapted to girls. As such, Liverpool organises a football camp totally dedicated to girls between the ages of 12 and 17.

Interested in this football camp for your daughter ? Find out more by contacting us !

Barcelona, mythical city, legendary club, fabled stadium, world-class players. It is a club that leaves no one indifferent to it, a true mark of impact. It is guaranteed to be a dream to spend time playing football at this club, one that Barcelona makes real. Indeed, it is one of the most complete football camps and it is available for girls between the ages of 11 and 16.

Montreal Impact is a club on the up. Testament to that fact is the appointment of Arsenal legend Thierry Henry as manager of the club. He is getting himself an important reputation across North America, a continent where female football is perhaps the most developed.

Indeed, the United States female football team has the best squad in the world, confirmed by their recent victory in the 2019 World Cup held in France.

Led by stars such as Alex Morgan and Megan Rapinoe, the football mentality in North America has always been heavily developed. It is therefore logical that Montreal Impact organises a football camp adapted to girls.

Ready to offer your daughter the football camp of her dreams ?

Any parent will tell you that they always want the best for their kids, including holidays.

Being a dedicated football fan can be difficult for girls as the sport today is still dominated by men. This starting to change thankfully and the teams from Looking for Soccer want to assist you in finding the best possible football camp for your daughter, so that she can have an absolutely incredible vacation

If you have any questions about any of the camps in this list or you are eyeing up a camp that is not on the list, do not hesitate to contact us so that we can help you find a camp that is 100% suited to your daughter’s needs. 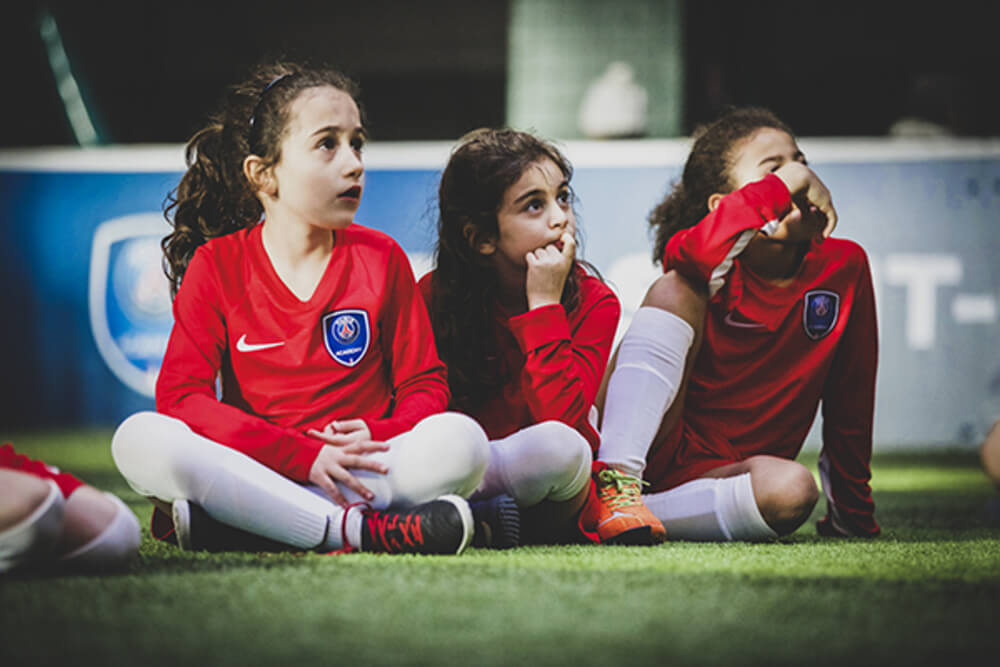 Does your daughter prefer another club or wants to wear her favourite player’s kit ?

The list is limited to 5 camps but know that there are many other clubs that offer football camps for girls. If your daughter would rather wear Neymar or Mbappe’s colours, then that is also possible thanks to PSG’s camp.

If she prefers the light blue that Sergio Aguero and Kevin de Bruyne wear, then that is equally possible thanks to Manchester City’s football camps. We invite you to explore our page dedicated to camps for girls, and we are certain you will find the camp for your daughter !

Is your son also interested in a football camp ?

You are looking for a football camp for your daughter, but you may also be noticing that it would also be your son’s dream. To avoid any jealousy, you can find a selection of the best football camps in the world on our website.

Do not hesitate to contact us for help in organising your children’s camp experience, potentially even taking them to the same camp ? Indeed, numerous clubs offer camps adapted to boys and girls. It is the chance for them to spend their holidays in a similar context.