What are the best football academies in England in 2021 ?

In the 2019/2020 Premier League season, every single club used at least one academy graduate, which is a player that was formed and shaped at the club. Prominent examples of this include Trent Alexander-Arnold at Liverpool, Bukayo Saka at Arsenal and Marcus Rashford at Manchester United. So, what are the best football academies in England ? Looking for Soccer, the go-to website for booking football camps at top professional clubs, has compiled a list of the four best football academies in England. 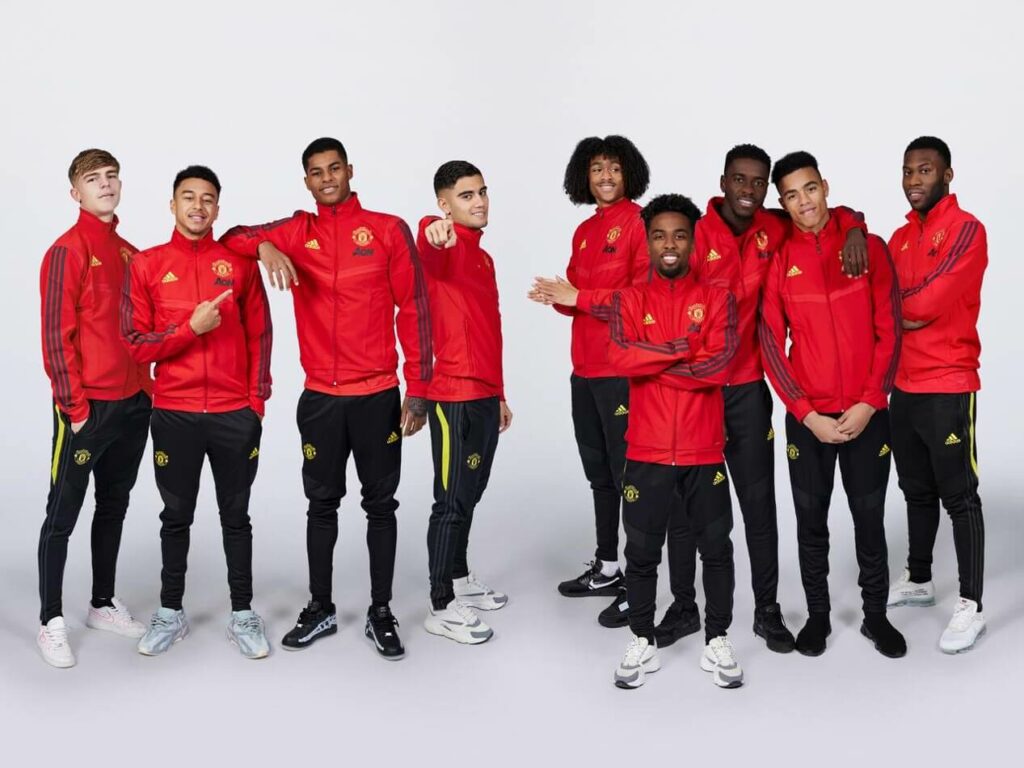 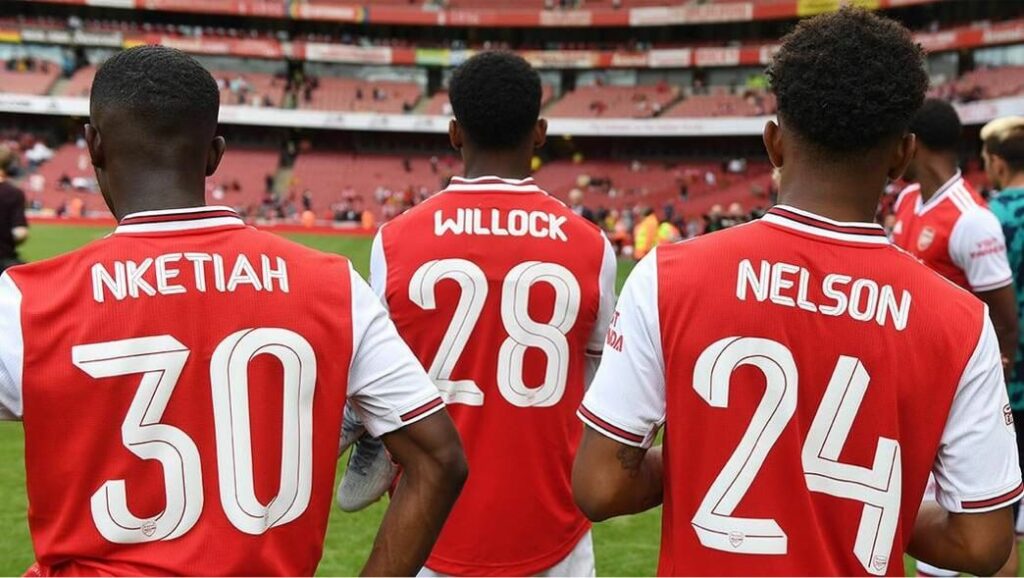 The smallest club in terms of history on this list, Southampton have had one of the best academies in England for many, many years. Alan Shearer, the Premier League top scorer, was formed at the club, and other retired players like Matt le Tissier also lit up the league. Even in 2021, lots of Southamption graduates are putting in massive performances for their team: Tyrone Mings at Aston Villa, Luke Shaw at Manchester United and Gareth Bale at Tottenham Hotspur are just some examples. Southampton have been consistently producing footballers of quite some quality, and therefore thoroughly deserve their place on this list. 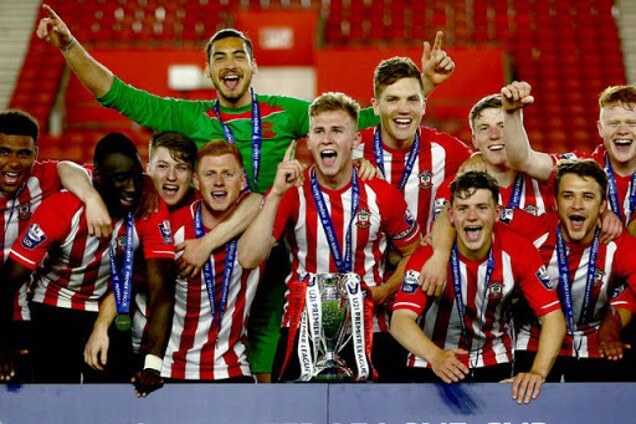 Although Manchester City may not be the first club to spring to mind when considering football academies, it deserves a place on this list. Its best current representative is Phil Foden, an exceptional player who has to beat players like De Bruyne, Gundogan and Bernardo Silva just to get some game time. The academy is also well represented across Europe: Angeliño is a key player for RB Leipzig, like Denayer is for Lyon and Trippier for Atletico Madrid.

Manchester City also offers a fantastic football camp that combines education with passion for football. There is an option for learning English at the camp, but what is sure is that all the participants will have the experience of a lifetime.

If you want to find more football camps like the one at Manchester City, then do not hesitate to contact the teams at Looking for Soccer for help picking the perfect camp or have a look around the website to see if anything tickles your fancy. 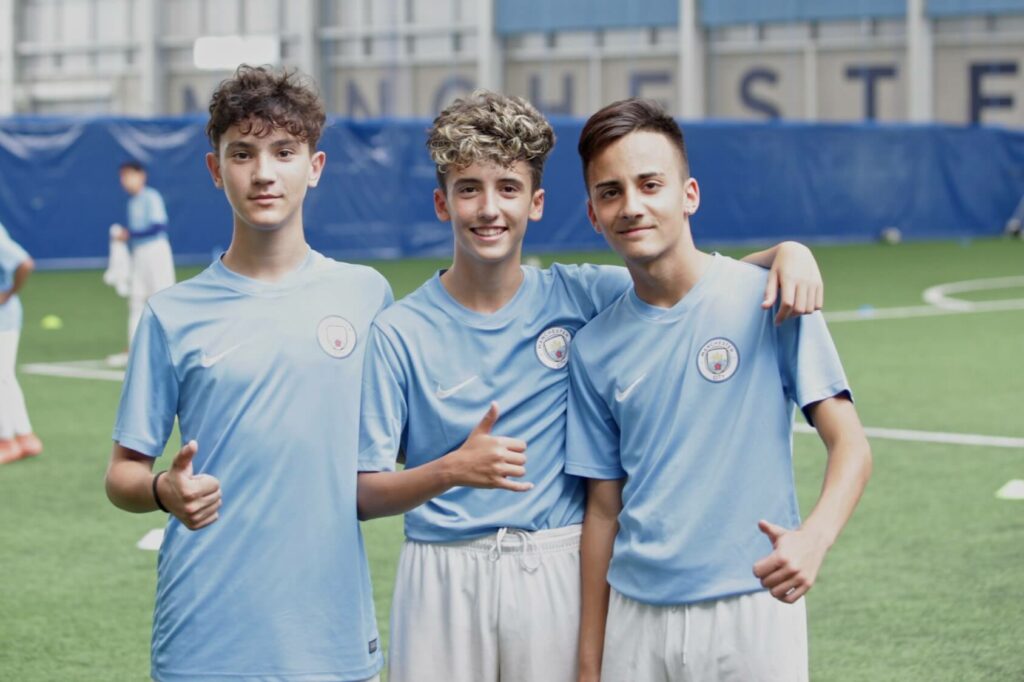