Soccer academies : how do they work ?

With a few exceptions, almost every single professional soccer player has come up through a soccer academy. Clubs are always on the lookout for young talent and if some is spotted, they try and sign them up to their academy as fast as possible to ensure they get the player they want, and this has paid dividends for many clubs, like Lionel Messi for Barcelona. A player that is homegrown by the club he plays for always has a special place in the hearts of fans. So, how do these soccer academies actually work?

What is a soccer academy ? 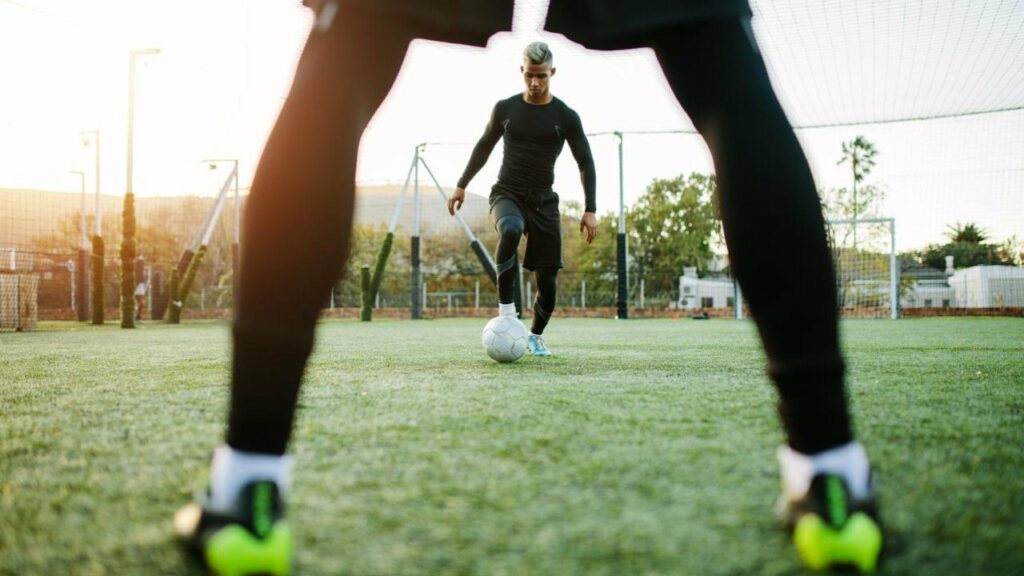 A soccer academy is a training scheme in which professional soccer clubs scout young soccer players and help them progress and develop into footballers. Being a part of an academy does not guarantee becoming a soccer player though, far from it. What it does mean is that the club has spotted something special in the player they have scouted and that they believe that they could become a soccer player.

Every big club has a soccer academy, even in the second or third national league in some cases. In England, there are 52 soccer academies, some of which do not have a soccer team in a professional division, like the Wallsend Boys Club. Despite this, Wallsend Boys Club produced possibly the best player ever in Premier League history, Alan Shearer, who is still the league’s top goal scorer.

Soccer academies differ from club to club and country to country, but the general way of life will be similar wherever they are. Firstly, academies are either full board or day camps, which mean that young players will live full time at the academy, or they will still live at home but go to where the academy is located several times a week.

It is worth noting at this point that soccer academies are not easy to be a part of. A lot of pressure is put on the youngsters, and the rate of conversion from academy player to professional is extremely low. On top of this, the players will have to make sacrifices: in England, academy players are not allowed to play soccer at school to avoid injuries for example et and lots of players have spoken of the stress this can cause at a young age. It is a tough life that is not for everyone, but for those who are well suited to them, there is no better place to be.

Being picked up by a club  can happen at any age though, and because there are so many quality soccer players that slip through the cracks every year, clubs are keen if they sniff out talent, regardless of age. Clubs have several training schemes operating at the same time, so if the training academy is not right for a young player’s age, there will be other options. 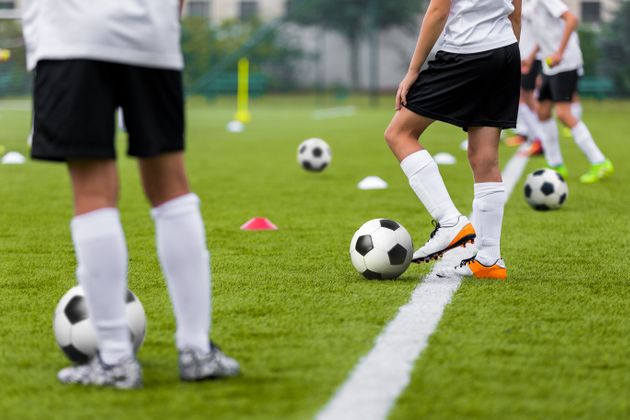 There are many different ways to be scouted for a soccer academy. Of course, the first thing that you need is to be a very, very good soccerer. Players that are offered academy places are usually the best players in their general area, and consistent excellent performances for your local club or school team will get you noticed. Clubs have networks of scouts that keep an eye out for the next superstar. Even retired scouts can still contact their old club, so word of mouth is the most common route into a soccering academy.

The scouts are not necessarily looking for the best player on the day, as they know that any player can have a bad or good day. They are looking for players who they think they can turn into professional players, so attitude is a bigger criterion than you might think. Intelligence on the field is another criterion that scouts look for a lot, as intelligent players are much better at learning. If there is one thing not to do when being scouted, it is to play selfishly to look better. A scout will see right through this and not playing easy or useful passes will count against the player.

That being said, there are other routes. Some clubs will organise open trials where anyone can come and try and impress the coaches. This is up to each club, so it is worth looking up where the closest soccer academies are and looking into whether they offer open trials too. Some countries also have open trials, not for any particular academy, but for scouts to come and see if there are good enough players.

What are the best soccer academies?

The title of best soccer academy is one that many clubs would love to be able to claim, but only a handful of clubs have a legitimate claim to it. However, there can be only one best soccer academy and it has to be Barcelona’s academy, La Masia. The sheer number of world class players that have come from La Masia is enough for it to claim the title and it is represented throughout Europe’s top clubs. In 2012, Barcelona even managed to have a starting eleven of only La Masia graduates, and the podium of the 2011 Ballon d’Or was entirely La Masia, with Andres Iniesta, Xavi and Lionel Messi taking the top spots. The masters of Tiki Taka soccer, it seems very unlikely that Barcelona will relinquish this title any time soon, as they continue to produce top quality players.

In 2000, Germany suffered an embarrassing exit from the Euros, and due to that result, a much larger importance was put on developing young talent in the right way. This has led to much better academies across the country, but Borussia Dortmund probably represent this best. The club has produced fantastic players since then, such as Marco Reus and Mario Goëtze, and they tend to be technical players who play attractive soccer, which is an added bonus.  They can also produce robust and capable defenders, such as Antonio Rudiger and Marcel Schmelzer.

Finally, Arsenal also have an excellent academy. Tony Adams, possibly the club’s best ever captain, was formed at the club, and it is another club that emphasises flowing and attractive soccer. Currently, several academy graduates are not just playing in the first team, but are the best players at the club. Bukayo Saka especially has been an unbelievable call up from the academy, and he plays with such composure on the field that he looks a lot older than nineteen.