What are the characteristics of a leader in Soccer ? 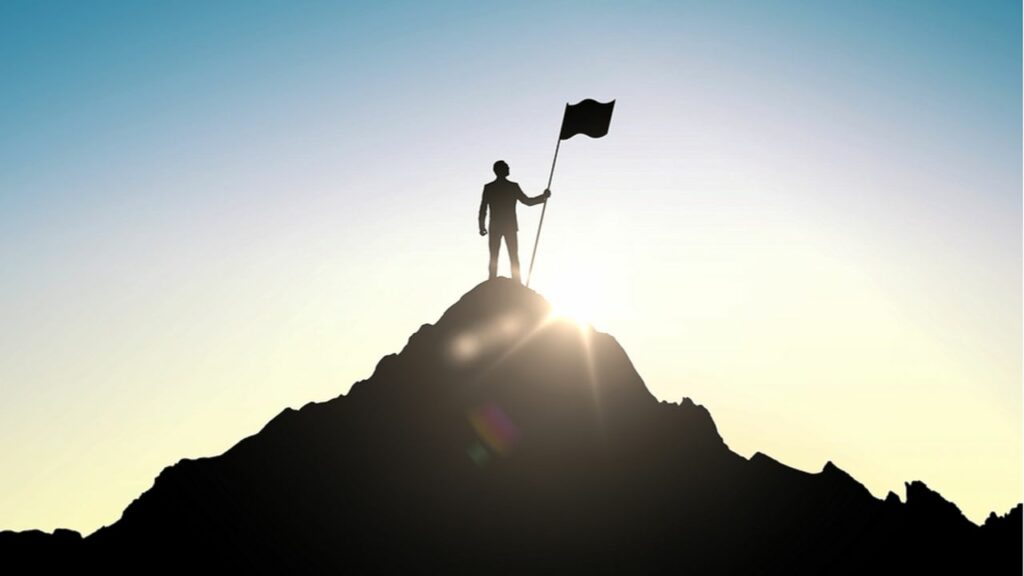 How to be a good leader ? That’s the question ! We will show you in 3 points : qualities, defaults and the difference between a leader and a technical leader.

What are the qualities of a good leader ?

Sergio Ramos, Gattuso, Zidane, Hugo Lloris, these are names that immediately evoke the very heart of this subject : they are leaders and top leaders. What are their qualities ? What is common to these players ?

If we take these 4 players, we realize that they are all very good soccer players, top players but that the position and the intrinsic quality of the player has nothing to do with being a good leader or not. You have to be a very good player but you don’t have to be the best.

We could also talk about character, but when you see Hugo Lloris in the French Team, he is not the one with the most character, yet he is the leader. We could also mention the charism, but it alone is not enough. Just look at Ronaldo at Real Madrid or Juventus.

Who is more charismatic than him ? And yet he was never the leader of these teams.

This is why the qualities of a good leader are complex. It is a mix between :

It is a perfect mix of these 4 qualities that will make you a good leader. We will go into more detail and complexity of this role in the article on the essential qualities of a team leader in soccer..

We offer many camps where our players learn to become good leaders and develop their human qualities on the field and in the dressing room.

“It is a mix between being a very good player on his team, being inspiring, being exemplary, withstanding the pressure and being an excellent relay for the coach”

What are the defaults of a leader ?

It is certain that everyone wants to be the leader of their team, at least when they are young. This allows you to flatter your ego and reflect a positive and manly image.

No one can blame you, that’s perfectly normal. The leader is the image of the handsome guy with character, who is inspiring and who will never give up. It is normal for it to make you dream.

On the other hand, it is important to take into account that there are counterparts to being a leader, it is not easy and you have to be mentally aware because you will be accountable.

go to the press when the team is not doing so well.

You will carry the responsibility of the team on your shoulders. The leader therefore has a higher than average ego that can cause problems in a dressing room.

The leader will also always be challenged by his teammates, he must always be exemplary on and off the pitch. The list of defaults, of the constraints to be a good leader is long and we explain it in this article dedicated to these constraints.

The leader will also always be challenged by his teammates, he must always be exemplary on and off the pitch

What are the 2 types of leaders in soccer ?

As you have seen, the qualities and characteristics of a good leader are very complex because they depend on several things : character, charisma, soccer quality, mental quality, etc.

Let’s look back at the 2 forms of leadership that exist in Soccer : The leader and the technical leader !

It is very important to separate them because, more often than not, it is not the same person on a team. However, both have a very important role. We will take the example of the EURO 2000, France walks the world with its World Champion title, it crushes everything in their path.

Zidane revealed himself to the general public and showed that he was one of the best players in the world. He knows how to withstand pressure, he is exemplary on the pitch, he is there when the team is in trouble to keep the ball, give the pace to meet them and above all unlock situations.

Because Zidane was not yet charismatic, he did not have this character, this grinta that Deschamps has and transmits to others. Zidane is the technical leader of the team, he is the one to whom we turn when we are on the field, when we have to score a goal but not when the mentality and motivation come into play. We will go into more detail on the differences between the leader and the technical leader in this article.

During our camps, qualified coaches will be developed and pass on all these qualities to you so that you can find your place in a team. The one that suits you as a soccer player and as a man.