What age do you need to be to join a soccer academy ?

When Joao Felix was only eighteen, Atletico Madrid signed him for €126 million, making him the most expensive teenager ever and the fifth most expensive soccer transfer. He joined Porto’s academy at only the age of eight but was released seven years later and signed to Porto’s academy. Fortunately for him, the Benfica training center signed him and we know the rest.

We can see that the best players enter into the training center very early so, what age do you need to be to join a soccer academy? Looking for soccer, the website specialised in finding soccer camps at the best clubs in the world, gives you the answer. 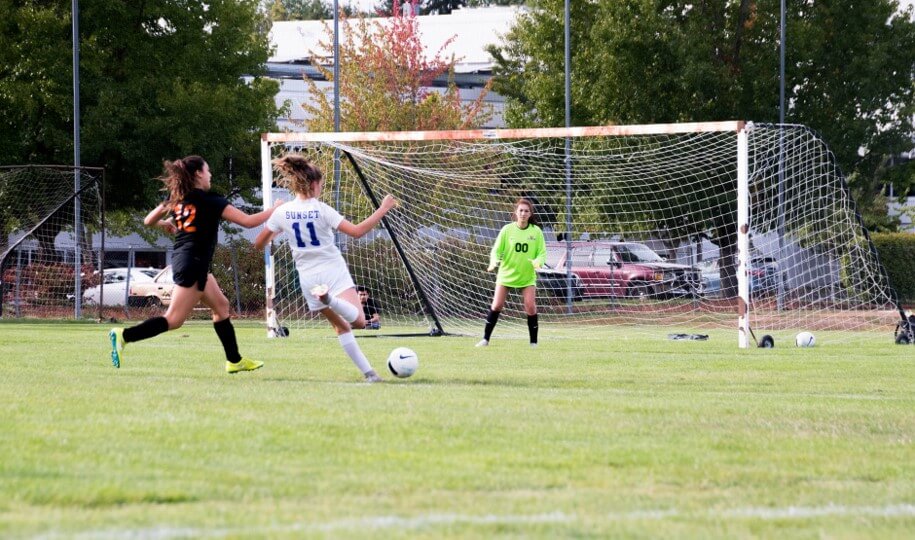 Is there a minimum age ?

However, clubs in England have come up with a way to still develop players younger than 9, by setting up development groups for younger ages. This is the case at lots of clubs, regardless of whether they are in England. It allows the youngsters to get a better feel for the club and what is expected of them, while not being as intense as an actual soccer academy.

What is the most common age to be scouted ?

Once again, this differs from country to country but in general terms, the most common age to be scouted is between 13 and 15. At this age, you can see players starting to take their shape properly, while still having time to develop them. This means that between these ages, the soccer academies can judge them as soccer players better, and it is also the time that they can influence their development the most efficiently.

What is also common at this age is to be released by soccer academies. Unfortunately, soccer academies release a lot of players because they sign a lot too. However, usually the academies make the players available to anyone who wants them, so players can also join another academy at this age. 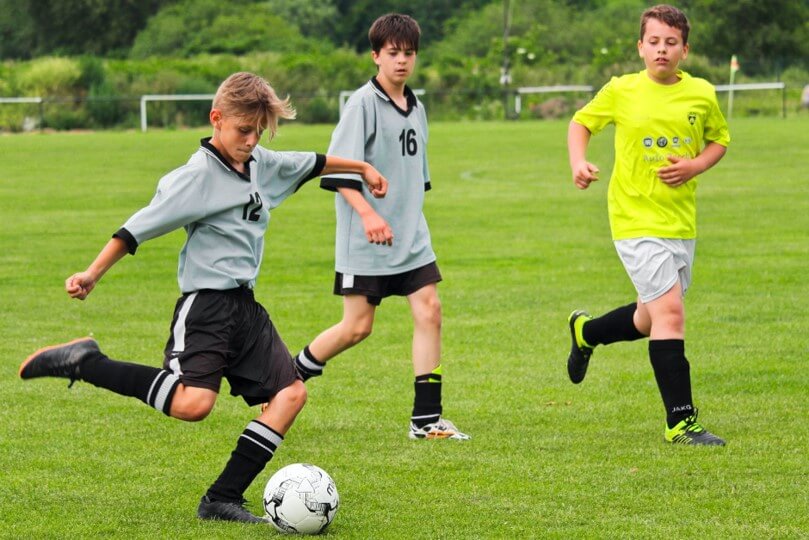 Is there a maximum age ?

Players between the ages of 16 and 17 are often still signed to academies. Clubs still believe there is time to develop them and if the club believes the player is not ready for a call up to the first team but is still good enough to keep at the club, then they will play for the reserves or for the U23 team. So, while there is technically a maximum age for academies, there are similar systems put in place for soccer players of most ages.