Why do footballers cover their mouths when they are talking on the field ? 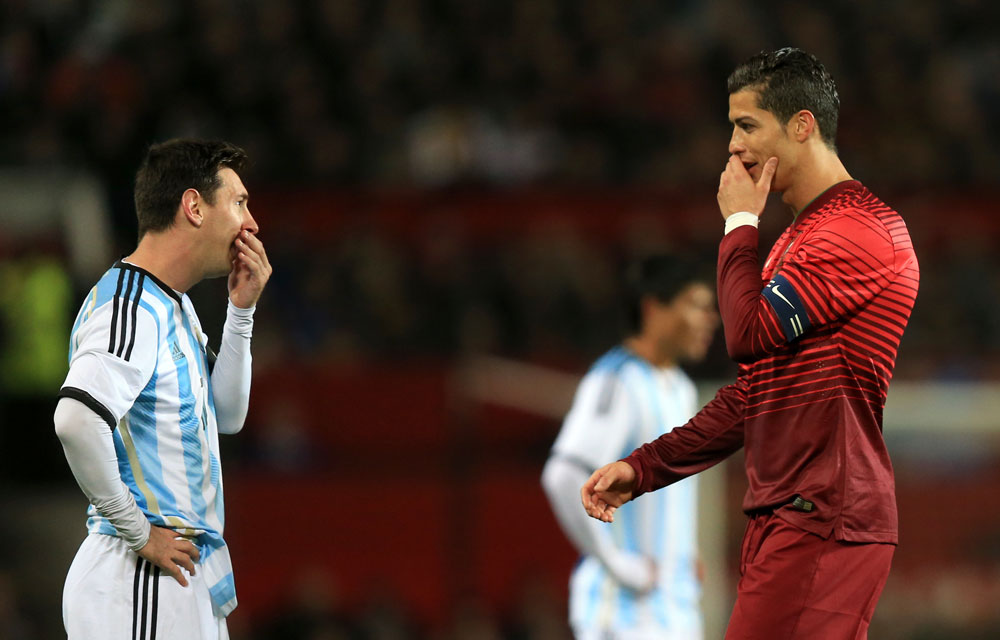 Communication on the field is necessary, whilst talking footballers cover their mouths, curiosity would ask why ?

The field is bombarded with cameras rolling to capture the action but these cameras can also be used to zoom into a footballers face while he’s talking and make out what he’s trying to say. This can be done by the press just to get a juicy story or by the opposing team to figure out what the other team has in mind and how they are going to proceed into the game.

They are many reasons, It depends who they are addressing

Firstly, footballers cover their mouth when they are discussing strategy on the field with other team mates and coach. In fact, to give a tactical signal to let others know about a specific type of attack or a specific type of defense, depending on the game play. For example during a free kick, to ask a teammate to place himself at the penalty spot. So they cover their mouth for the other team so that they don’t understand what they say.

They put their hands in front of their mouths as well as when they speak with opposing team players. In this case, this is done not for strategic purposes but merely because of the fact that the media can take something said in good faith or as a joke to the opposing player. Media will probably turn it into a huge scandal. For example when Cristiano Ronaldo spoke in the ear of Laurent Blanc, coach of PSG in 2015. The media speculated on the arrival of Ronaldo to PSG

Now mouth-cover covering is a major part of other sports, mainly tennis and badminton, footballers use it in a broader context.