Professional football camp : live like a pro for 7 days

Fortunately, some of the biggest football clubs in the world, like PSG, Barcelona, AC Milan and Manchester City are organising football camps, and the campers will be able to experience the life of a professional footballer.

Keep reading to find out more about what a football player’s life entails, and details about how these clubs are creating the experience for young players everywhere. 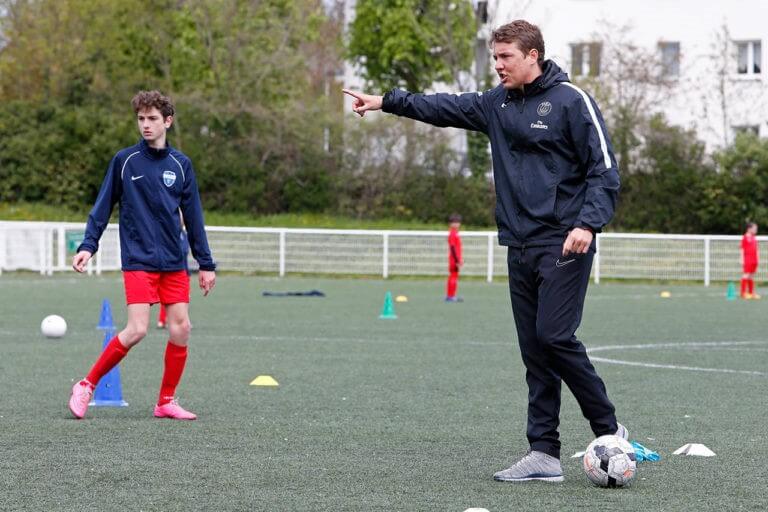 Professional football camp : live like a pro for 7 days

Of course, a major part of a football player’s everyday life is training sessions. Even on Christmas Day, football players are expected to train, because in leagues like the Premier League, there are more fixtures in the few weeks around Christmas and the New Year. At the camp, it will be no different, and the campers will be having daily training sessions, in both the afternoon and the morning.

Finally, there is the tactical side to training sessions. These are to improve the football IQ of the players, their capacity to play in certain situations and how to help their teal without having the ball. This can be done in a variety of different ways, but uneven teams are a common way to do this: 1v2s, 2v3s etc. Luckily, most drills train all three areas, but target one more than the others.

These can take various forms, ranging from spoken lessons about a certain topic to video analysis sessions of past matches or training sessions. Some professional players underestimate the importance of this, so any young player who takes this seriously will have be advantaged compared to some of his competitors before even on pulling on their football jersey.

Any professional football player needs to be able to play their best football under pressure, so that they can still perform even with 75,000 fans in the stadium.

During these football camps, each child will spend the entire week with the other campers. They will train together, eat together and play together. Learning how to play and behave in a team is a very important lesson: being united is the best characteristic for a team.

Getting along with your team is not just important for winning games but also for enjoying yourself, which can in turn lead to winning more games too ! The camp is great practise to see what it is like to live with other young football players, and the campers are all sure to make friends! 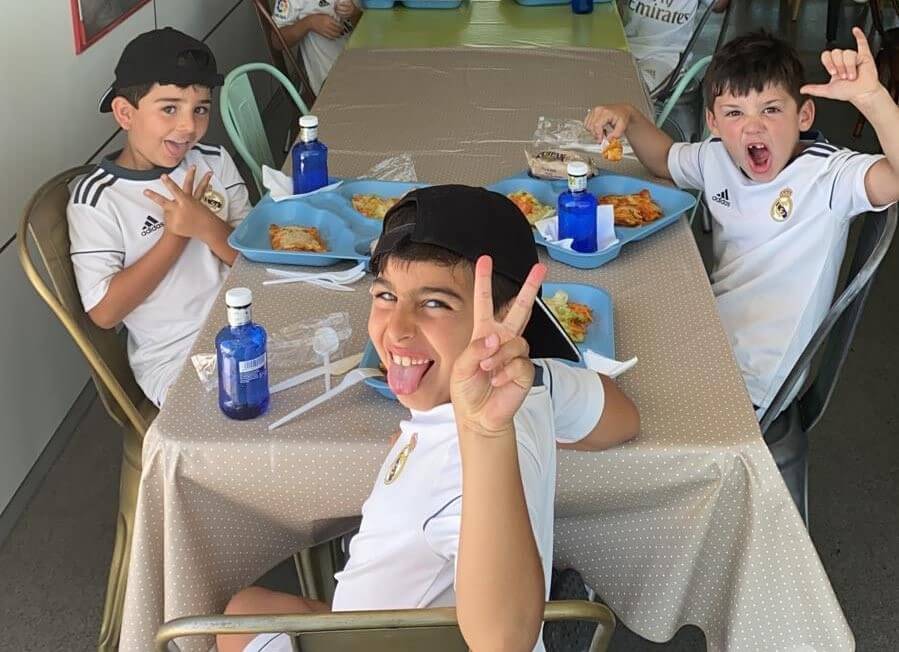 A massive part of football that is sometimes underemphasised is mental strength, and general attitude. Football can be very taxing, considering how intense it can be for long periods and how fatigue can exacerbate the effects of it. The best players fight for their team when they lose their ball rather than dropping their head, and this comes down to mental fortitude.

One of the main ways that a football camp will imitate a professional football player’s life is that they will both revolve around football .

This seems obvious, but some do not understand how much football it is. For a week, the campers will be playing football for several hours a day when training or playing, but the main topic of conversation at the camp will also be football and often when the campers have spare time, they will choose to play football too!

A football camp is a great way to see if your child loves football enough to pursue it properly. 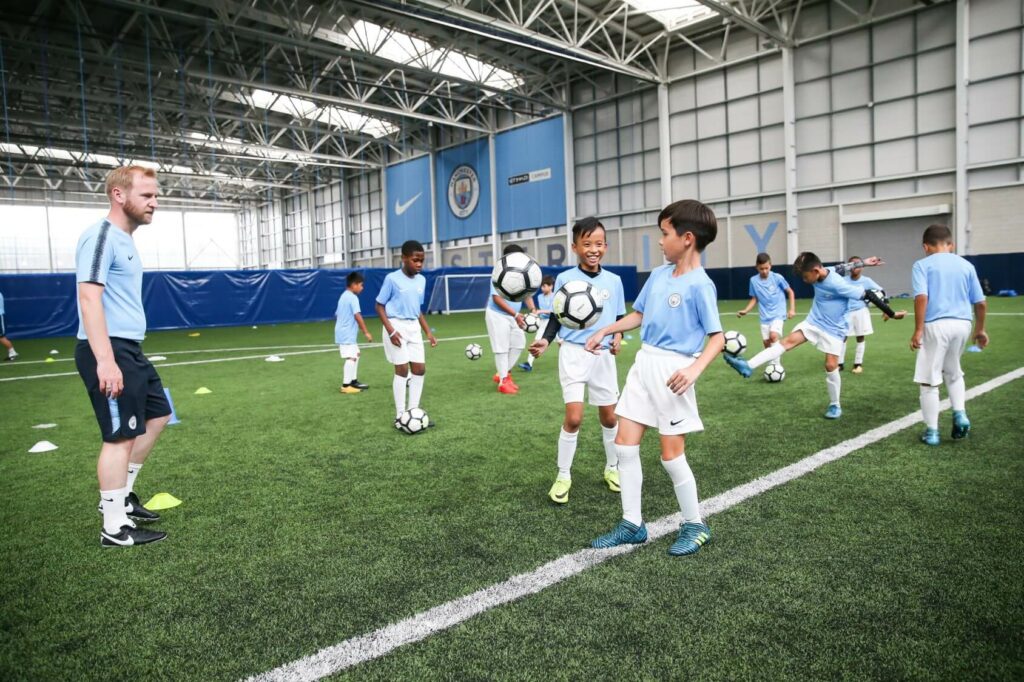